Part of Timeline of Modern Benacia 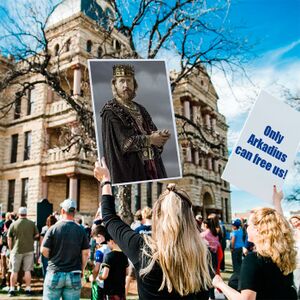 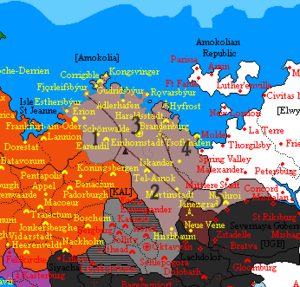 Sector Sub Commands tasked with assisting the reorganisation and reconstruction of Amokolia. 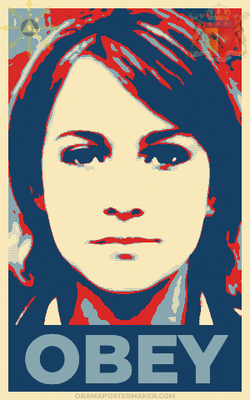 Just as in ages past, Elwynn remains secure under the watchful eye of the Panopticon.