Between 1685 and 1687 AN Mahmud was in a coma. In the meantime, the Franco-Batavian Empire had fallen and the Emirate of Arbor had been founded. He was the Emir of Arbor, but was placed under house arrest together with his second wife in 1702 AN. In 1703 AN he and his second wife were executed. 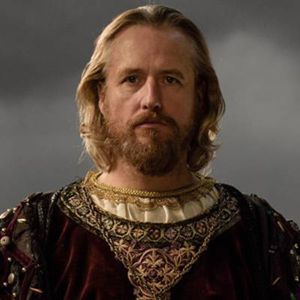 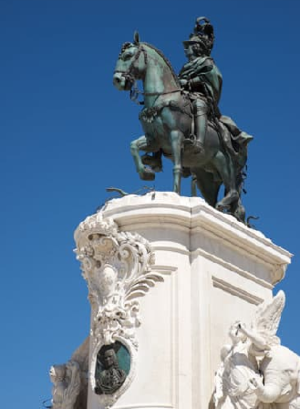 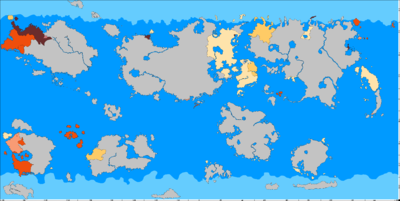 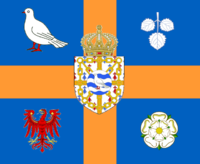 After his awakening from the coma, his role as Emir remained primarily ceremonial. He left the actual government to the Grand Vizier. He eventually put him and his second wife under house arrest.

Main article: Arboric Civil War#Execution of the Emir and Emira

Along with his second wife, Mahmud was executed in Tadmur on 22.XI.1703 AN.