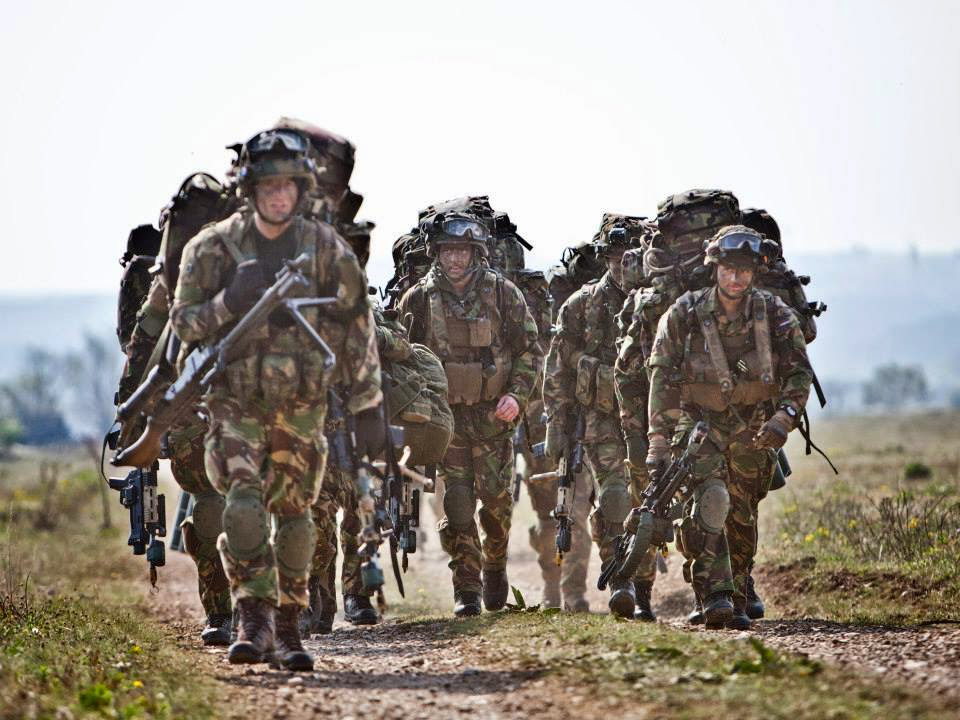 The Confederate States Armed Forces are the military forces of the Confederate States of Floria and were established after post War of Lost Brothers treaty restrictions were unilaterally revoked by the Florian government in 1672 AN. It consists of an Army, Navy (including marine infantry & a coastguard service), and Air Force. All Florian men ranging from 18-36 must serve at least six months of military service otherwise severe penalties such as heavy fines and imprisonment of up to six months occurs. The Confederate States Armed Forces is the successor of the Florian Security Force. The President of the Confederate States is the Commander-in-Chief of the Armed Forces. From the modest cadre in existence on the date of the armed forces refoundation, the Florian Armed Forces have experienced sustained growth in terms of both manpower and equipment from 1676 onwards, having benefited from an exponential increase in investment following the culmination of Florian reconstruction efforts earlier in the decade.

The Confederate States Armed Forces provides, as of 1689, the largest individual national force contribution to Apollonia Command, and from 1700 AN became the lead nation for the Raspur Pact's forces on the continent of Apollonia.

The Confederate States Armed Forces comprise of three independent service branches - the Florian Army, Florian Navy, and the Florian Air Force, brought together under the authority of the War Office in Northcliff with the President serving as Commander-in-Chief.

A naval expansion programme commenced in 1707 AN as the Florian incorporation of Port Balaine into the Confederate States combined with the Cakari occupation of Thraci holdings changed the strategic balance of power in the Norfolk Isles. To ensure that the Florian maritime trade could not be throttled by a future naval blockade of the vulnerable coast by Cakaristan, the Maritime Armada of the Raspur Pact deployed a fleet to Port Balaine.

Whilst this would suffice in the interim, it would also be necessary for Floria to build up a blue water fleet of its own, expanding upon a navy that had previously focused upon coastal defence, the provision of a coastguard service, and the maintenance of a small colonial squadron. To this end naval commissioners were sent out to the shipyards of the Raspur Pact, especially of Natopia and New Alexandria to identify ship-classes likely to meet the needs of the Navy, whilst at the same time, officials toured the ports of the Florian South so as to identify the domestic shipbuilding capacity capable of sustaining the production of corvettes and auxiliary vessels.

Given Floria's unfavourable strategic position, the War Office's categorical imperative was to harden the national infastructure against attack and establish defensive lines so as to ensure that the country could not be swiftly divided and overrun by any putative invader.

One of Floria's great strengths was its famously overactive construction industry, and the national familiarity with pouring concrete in vast quantities was duly leverged in the cause of national defence.

Starting in 1679, the Florian Army commenced a programme of "bunkerisation" that saw the construction of hundreds of thousands of bunkers in a belt of fortifications 72km in depth and running parallel to Floria's border with Jingdao, screening Floria's primary western population centres and the tenuous land corridor connecting Las Andreas with Port Farrar in the east.

Within the fortification belt constituting the frontier defensive zone bunkers would be installed in every viable location from hilltops and woodlands to villages and towns, even in such incongruous locations as hospital car parks and regional post offices.

The bunkers were constructed of concrete, steel and iron and ranged in size from one- or two-person pillboxes with gun slits to large underground nuclear bomb shelters intended to serve as Corps command headquarters. The most common type of bunker was a small concrete dome set into the ground with a circular bottom extending downwards, just large enough for one or two people to stand inside. These domes were prefabricated and transported to their final positions, where they were assembled. They consist of three main elements: a 3 m diameter hemispherical concrete dome with a firing slit, a hollow cylinder to support the dome and an outer wall with a radius 60 cm larger than the cylinder. The gap between the cylinder and outer wall is filled with earth.