From MicrasWiki
(Redirected from Bassarid Federation)
Jump to navigationJump to search 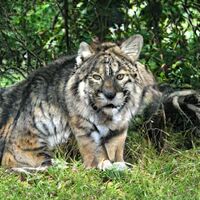 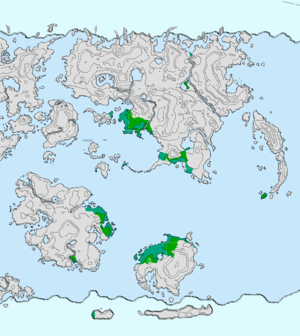 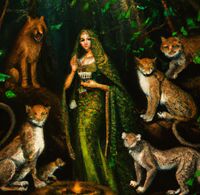 The predominate religion of the Haifo-Pallisican Imperial Trade Union is the Stripping Path, which centers around the worship of the god of wine.