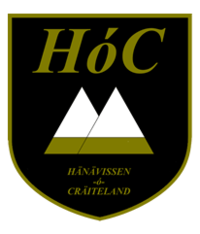 Hänävissen-ó-Cräiteland FC is a Craitish football club which has played competitively since 2003. It has competed in every season of Craitish competition, winning a total of three domestic tournaments and one international title.