The team was founded in 2017 after the Florian Republic's Micrasian claim was successful. Later in the year, the team competed in the inaugural Devon Shield, where they finished in third place after losing 2–0 to Vyktory in the fourth round.

The team competed, after winning the Florian Peace Cup, in the 2018 Copa Apollonia qualification rounds, where they finished second in their six-team group with 21 points to advance to the playoffs, where they beat Arboria 6–1 on aggregate to qualify for their first finals. At the Copa Apollonia, the team performed well and topped their four-team group unbeaten with seven points before losing to Senya 2–0 in the semi-finals, but beat Lamantia 1–0 to secure third place.

In the 2019 World Cup qualifiers, the team went unbeaten as they topped their five-team group with 22 points and qualified for their first ever FMF World Cup finals. The team's good form continued into the finals, as they advanced from their group in second place with seven points and defeated Shireroth on penalties in the play-off round before heavily losing to Senya in the quarter-finals.

The team won the inaugural AEEU Nations Cup ahead of the 2020 Copa Apollonia qualification rounds, beating Freeland in the final. In the year's Copa Apollonia qualifiers, the team topped their six-team group with 25 points and advanced to the finals, where they topped their three-team group after winning both of their matches. After beating Jingdao 3–1 and Krasnarus 2–1 in the quarter- and semi-finals, respectively, the team then overcame rivals the Kingdom of Coria 3–0 in the final to lift a first ever major trophy. The Florian Republic was succeeded by Floria soon afterwards. 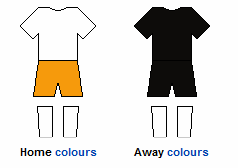 Used for friendlies from June to August 2017. 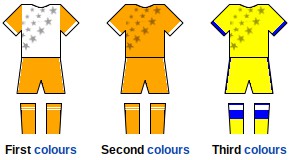 Used for the Devon Shield and onward until the end of 2017.

Used for the 2018 Copa Apollonia qualification 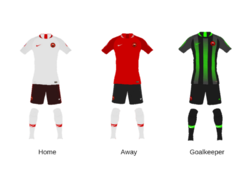 Used for the 2018 Copa Apollonia 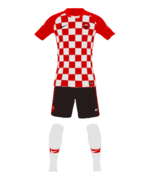 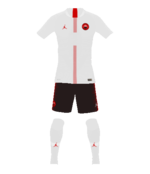 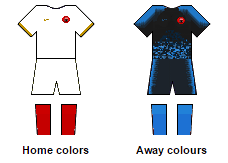 The Florian Republic used the following flags during its FMF affiliation: