In early 2020, the team competed in the second Krasnocorian Cup where they finished as runners-up. In the year's Copa Apollonia qualifiers, the team topped their six-team group unbeaten with 26 points to qualify for the the finals, where they advanced from their three-team group in second place with two points. After overcoming Senya on penalties and Alduria in extra time in the quarter- and semi-finals, respectively, the team finished as runners-up after losing 3–0 in the final to the Florian Republic. The Kingdom of Coria left Micras soon afterwards after Krasnocoria was declared dead. 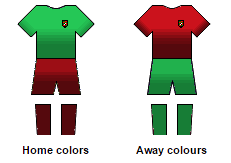 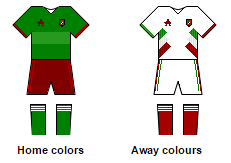 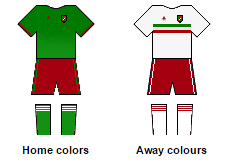 The Kingdom of Coria used the following flags during its FMF affiliation: