The team was founded in 2020 after Port Balaine's Micrasian claim was successful. They first competed in the 2021 FMF World Cup qualification rounds, finishing fourth in their five-team group with seven points.

In 2022, during the year's qualifiers, Port Balaine was annexed by Floria and became an autonomous territory, retaining its separate FMF membership. In the qualifiers themselves, the team finished bottom of their five-team group with three points, behind the International Mandate on goal difference. 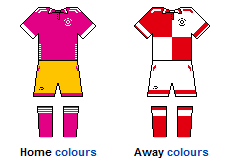 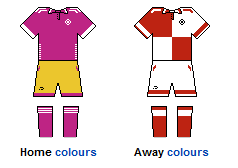 Port Balaine has used the following flags during its FMF affiliation: