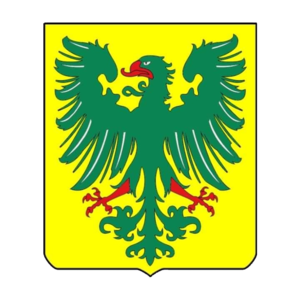 The Republic of Freeland was founded on 25th April 2016 by Polish student Jakub Baran. Freeland is a micronation which claims land on Apollonia near Stormark.

The government in Freeland is democratically elected.

Minister of foreign relations: No one

Political parties in The National Council of the PRF

Robert Laskowski is the famous football player in PRF.

PRF has its own social network, PRFbook. After registering and accepting the account by the moderator, you can write with your friends, watch PRF1, exchange photos, etc.