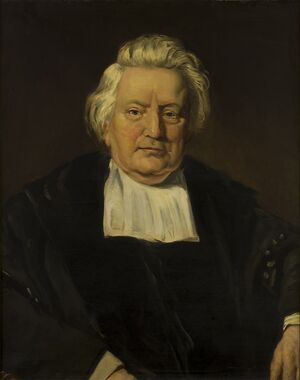 Grand Vizier Van Looveren took the initiative for the sanctions

In 1703 AN, during the Arboric Civil War, the Emir and Emira of Arbor were murdered. Mahmud bin Alsalam is the father of the princess-consort of Kurum Ash-Sharqia and the father-in-law of Sultan Salah Ad-Din I.

Within the royal family of Kurum Ash-Sharqia, their was intense personal grief and mourning.

Initially, the government of Kurum Ash-Sharqia didn't want to react or intervene the Arboric Civil War. This attitude changed soon after the speech of the President of Barikalus, in which he said:

"The Emir and the Emira are dead. Although I did not order it, a great benefit has been done to our republic. For, my dear compatriots, we are rid of Micras' greatest fool."

"condoning the murder by no one less than a head-of-state, is a criminal act and the international community must react firmly. The Sultanate will take the lead."

As a result, travel sactions were imposed on 17.XII.1703 AN. Van Looveren asked other nations to join a coalition of sanctions.

After the initial travel sanctions, economic sactions were added and Hurmu agreed to impose the same sanctions.

Additionally, in view of the Barikalus–Hurmu conflict, the Raspur Pact began to debate the imposition of similar measures at a session of the Permanent Commission in Lindstrom on 20.XIII.1703 AN. The proposed sanctions received support from the Benacian Union, Floria, Jaaland, and Nouvelle Alexandrie. The Imperial State of Constancia acceded soon after for the personal amusement of the Basileus Giakoumis.