The Nohavlandian national team was created upon the foundation of Nohavland in late 2017 as the successor state to the Florian autonomous territory of Srbozemlje. The team first competed in the 2018 Copa Apollonia qualification rounds the following year, where they finished bottom of their six-team group with seven points, below the River Warriors on goal difference. Nohavland's autonomy was decreased soon afterwards, and the team was integrated into the Florian side. 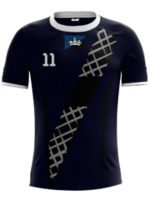 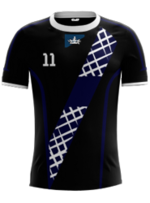 Nohavland used the following flag during the entirety of its FMF affiliation: