The Senyan football league pyramid is an interlocking football system in Senya which decides which Leagues clubs play in. The pyramid is made up of 17 leagues across 6 'steps', containing 168 clubs. Only the top 3 steps are fully professional, with clubs loosing their professional license once they have spent 2 seasons in Step 4 or below without being promoted. 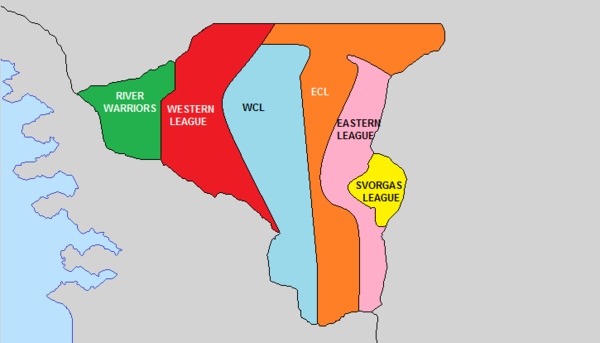