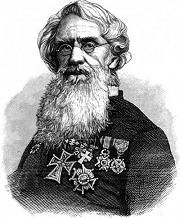 The Regent's political career was damaged beyond repair. It also ended any real opposition to the establishment of a more constitutional monarchy.

The van Haltna crisis, named after Jodocus van Haltna, was a privacy scandal which dealt a heavy blow to the First Kingdom of Batavia. The Regent of Batavia was charged with betraying the trust of the people after it leaked out that he was spying on and stealing the passwords of citizens.

The Hollander Cabinet resigned in protest and the First Windsor Cabinet was placed in a difficult position. Clashes between opponents and proponents led to the demise of the Kingdom, a series of revolts and eventually a restoration of order.