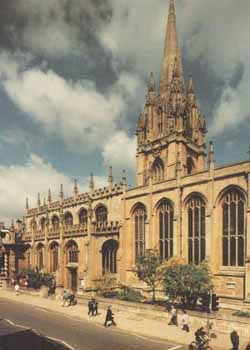 The Royal University of Chryse was considered one of the most prominent institutes of higher education in Goldshire in the fields of economics and philosophy. Their engineering department, however, has consistently received criticism from other academic institutions. Albeit being damaged in an airstrike, the University compound is still one of the most beautiful buildings of the city. Notable University graduates include:

The University is notably supported by the Society for the Discovery and Preservation of Antiquities, established in 1687 under the patronage of Ayesha Isor, wife of the Viceroy, Isor Isor, whose bequest provides a bursary for the enrolment of one-hundred students of archaeology, history, and classical literature with the university.

Dissolved in 1699 AN to provide for the creation of a new institution, the Benacian Academy of Chryse to be established in its place.