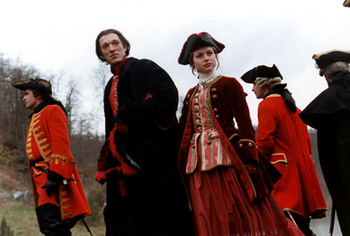 Imperial Marshals, in their distinctive red coats, frequently bring their policing nous to bear in assisting the State governments with the pursuit of wanted fugitives and undesirables. 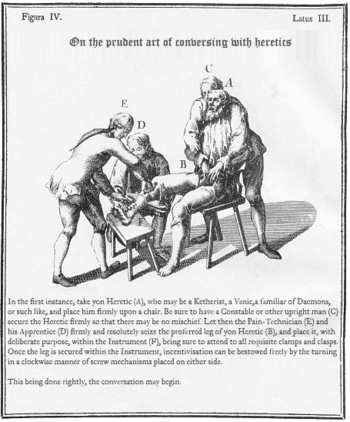 Imperial Marshals frequently provide technical assistance to the Vigiles Arcani and the Chamber of the Crypteia when it comes to specialist investigations.

The Imperial Marshals were established by an act of the Landsraad, originally and still known in the Eastern Imperium as the Mango Rangers, to serve as the provincial arm of the Imperial Constabulary of Shireroth, and are tasked with responsibility for the general policing of the Imperial Dominions as well as liaison with the public order and policing forces of the Imperial States. Within the Eastern territories, it's intensively aided in its police tasks by the Tegong with which it exists in a tenuous relation.

In addition to law enforcement activities the Imperial Marshals are also expected to operate as public order troops. After 1655 the Imperial Marshals were mandated to increase the proportion of their budget that was fulfilled through revenue gathering exercises such as the levying of tariffs and fees with the intent of becoming self-financing by 1660.

For reasons of economy, the Imperial Marshals were mostly equipped with weaponry recovered from feudal arsenals dating back to the early Third Era, re-bored, re-chambered, and repaired where necessary.