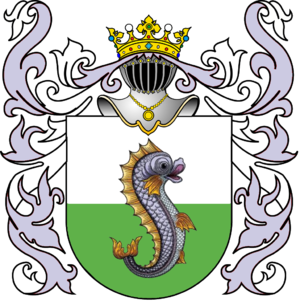 The Prince of Whales (if held by a woman known as the Princess of Whales) is the demesnal head of all parts of the government of Whales. The incumbent prince is Daniyal ibn Daniyal Simrani-Kalirion (since 1703).

The office of prince brings the style His Grace. Daniyal, however, holds a greater style, Imperial Highness, why he is properly titled so. In the event of a commoner inheriting the princely throne, the style will revert to His Grace.

As such the Order of succession is as follows, in its complete form: