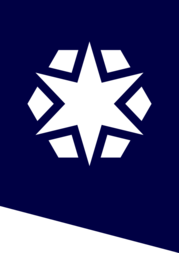 The bailiwick symbol of Ketsire

Ketsire is the cathedral city of the Diocese of Ketsire (Church of Elwynn), and is known for its rich cultural and religious heritage. In 1712, the population of Ketsire was 2,541,062.

Despite its small size, Ketsire is a thriving city and bailiwick, with a range of industries including shipping, fishing, and finance. The city is also home to a number of important cultural and historical attractions, and is known for its beautiful natural landscapes and abundant wildlife.

Ketsire remains an important part of the Sovereign Confederation, and continues to play a key role in the region's economy and culture. Despite facing challenges over the years, Ketsire remains a vibrant and dynamic city, and is a vital part of the Governorate of Ketshire.