The Duchy of Kildare is a Dukedom in Shireroth and ruled by a Dutch. It's known as one of the more cultural diverse places of Shireroth. With Sermolot to preserve the Apollo heritage, Atterock with its magic and islands, Hallucination with its culture and libraries and Lumina's Light with the birth place of the mother of Malarbor (Lumina).

The current Dutch (title of the Kildarian Duke) is Shyriath, the successor of Andreas I and Jonas I.

Shyriath, a Yardistani, bought the title of Dutch from Andreas the Wise. He ruled Kildare since 3524 ASC

Reign of Andreas I

Reign of Dutch Jonas I

On friday 23th November 2007, Dutch Jonas began with minor reforms. Blackrock Nua, capital of the County Blackrock, became under his reign the official capital of the Duchy.

He also founded (on the same day) the Ducal Governement of Kildare, a sort of Advisory council for the Duke.

Later. With the Kildarian Reform Act 3260 the Seanad (council of Barons) became the legislatif body of Kildare, with the right to veto decisions of the Dutch. The Council of Mils, a military council, was also founded to rule the army and declare martial law in crisis times.

The Dutch his reign is marked by a very active period for the Dutchy of Kildare and grow in active citizens. With Andreas the Wise he is making a RPG game, the Kildarian Time Wars, which plays during the Kildarian Civil War. 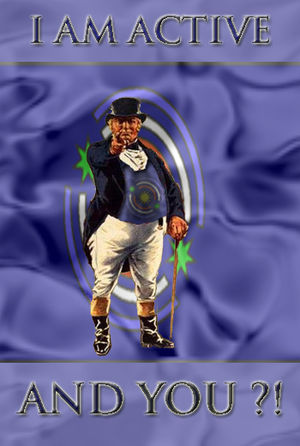 We just love active people in our Dutchy.

Kildare has a rich and diverse culture. Primarily it revolves around three areas - history (including Apollo history), magic, and war. The original Dukes were very warlike, as has been Duke Jonas. Magic pervades the barony, from the dragons in Kitanus Fields to the ends in Old Hallucination. Finally, Kildare is the Duchy with the greatest love of history - both the Apollo history of those that held the lands before them, and including the Temple to Sakat, Squid God of Time and patron god of Historians. Some regions, like the Barony of Antya were somewhat different from the rest of the Dutchy. Even with these differences between the several counties and Baronies their is a strong national Kildarian feeling, a Kildarian will always be proud on his Dutchy. And even rebelling citizens are rebelling because they think that's the best for the Dutchy (nothing better than a nice civil war).

The MagiGARPs and Lord Kildare Bull (twin brother of John Bull) are some of the symbols of the nation. Kildare, or Kitanus Field, is home of Lumina, mother of Malarbor. 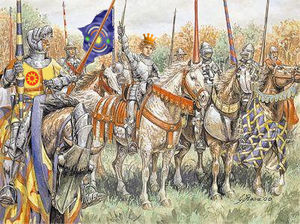 Meeting between the Kildarians knights and Dutch Jonas.

The Kildarian Civil War, but there were so many so it got the name Gong Li Rebellion, is marked as a major battle between Dutch Jonas Windsor and Baron Andreas the Wise, who refused to give Gong Li away.

Through historically the baronies have changed, and current there are four baronies within Kildare. 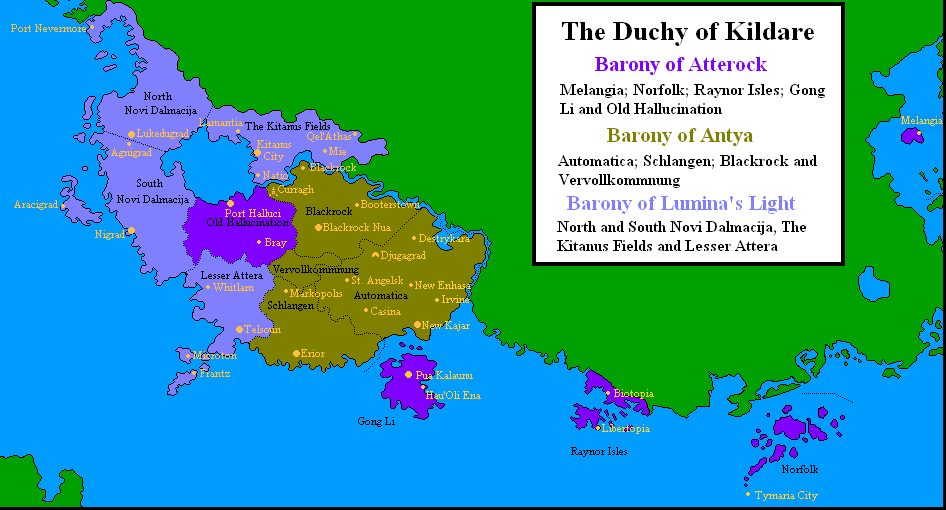 All dates are in ASC, with b before the number indicating a date before 0 ASC.

The Rise of Audentior

The Years of Unrest

The Rise of the Apollo Sector

The Golden Age of Jasonia

The Decline of the Apollo Sector

The Legend of Apollo

For a long period of Kildare's history all records have been lost. Some fear a disease that historians were particularly susceptible to, and others the burning of the Halucigrad Library. Whatever the reason, for now, we have no idea what happened in this period. In this time, Kildare's land became what it is today. It also witnessed the decline of Antica.