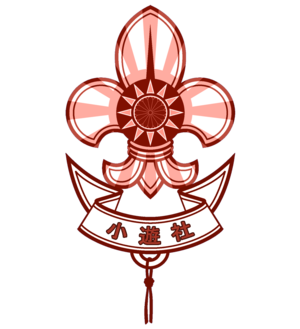 The Young Wandering Society is the largest youth association of Jingdao. Military drills are common, and there is a heavy focus on the training of the children with as goal to create good soldiers.

The organization originally was established as a cultural institution that was intended to serve as the ideological counterpart of school. In practice, it served as a paramilitary group from the start (with the aim to train for future assignments in the Imperial Jingdaoese Navy or Imperial Armed Forces), as well as education in the career of choice, technology (including post-school courses for adults), or education related to home and family.

It carried out indoctrination with a message of Jingdaoese-ness and Jingbuism, which was increasingly important to integrate non-ethnic Jingdaoese who, as those groups easily could overtake the ethnic Jing in numbers. Before its existence, several minor and local youth movements existed, but those were eventually banned and merged to have more control over the youth's training and education.