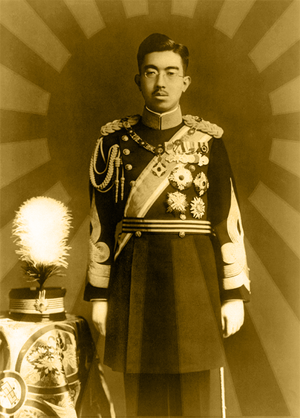 The Jinken Emperor introduced a policy of morning prayers in 1608 AN to honour the Heavenly Light. This became the basics of the introduction of Tianchaodao as state religion three decades later. 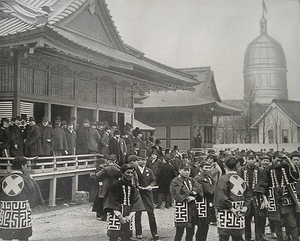 The ho an den - this one being located in Chuan Ke - became an important part of daily life for the Jingdaoese citizens: under the early reign of the Hoshasei Emperor, daily rites were done at the start of every school day. Soon this practice became obligatory in all companies and organisations across the country.

Tianchaodao, meaning "The Way of the Empire" in the Jingdaoese language, is the state religion of Jingdao since the 1642 AN (263 EGA, 6316 ASC). It is an offspring of Catologism. The main teaching of Tianchaodao is that complete submission to the divine Heavenly Light is the only road to salvation and the only way to serve the Gods. The Way of the Empire does not dispute that there are other Gods than the Heavenly Light, but does not allow the Jingdaoese people to worship them, instead the people should worship the Heavenly Light.