Logo of the Shirley Stock Fund.

The industrial center of the Eastern hemisphere, the Shirley Stock Fund oversees the production and maintenance of a wide range of products, from ships, to aircraft, to guns and tanks. 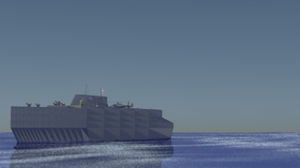 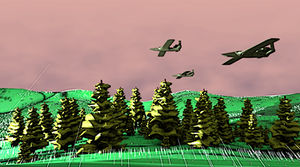 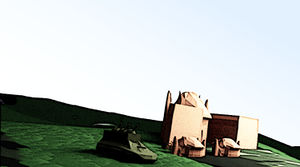 A rural marketplace is defended by Ossyo Class Armored Anti-Aircraft. 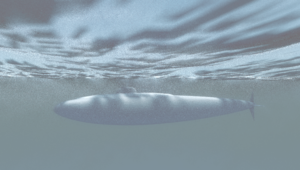 A Kesh Class Modern Attack Submarine patrols near the Isle of Voorpost.