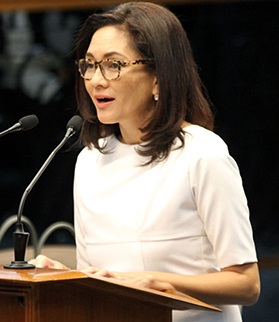 The Sanaman people is a south Benacian people primarily found in Sanama and Talenore. The population in Talenore, called Sani, is in decline due to emigration to Sanama. The Sanamans consist of two closely related population groups, the Sani and Ama. The main differences are cultural, while they mostly share the same religion and language. The Sanamans speak primarily the Sanaman language, with a minority in Sanama having switched to the Istvanistani language during colonial rule.

Sanamans are generally very family oriented, often living two or three generations together. Couples usually marry between 25 and 30 years old and have several children. Religion plays a big role as a cultural framework, contributing to the calendar providing families with opportunities for larger socialisation with friends and extended family.

The traditional Sanaman calendar consists of fifteen months named after prominent constellations, all with animal names. The months now align with the Norton calendar.

A large majority of the Sanaman people follow the traditional religion Somanes.