The team was founded in 2012 after the River Warriors was granted increased autonomy from Senya. Later in the year, the team competed in the inaugural Senyan School International Tournament, where they finished last in the six-team tournament after losing all their games.

The team finished bottom of their six-team group in the 2014 qualifiers with two points. Later in the year, the team competed in the first Apollonian Cup, where they finished in fourth place after losing their three matches. Shortly after, the team also entered the inaugural Emerging Nations Cup, where they won their semi-final and final matches to secure a first ever title.

The River Warriors was annexed by the Apollonian Confederation in early 2015, before becoming part of Jingdao later in the year, but retained its separate FMF membership. In the year's qualifiers, the team finished bottom of their five-team group with only one point to their name. Later in the year, the team competed in the second Emerging Nations Cup, which they also hosted, where they finished third thanks to a record win over the Franklin Islands.

The 2016 Copa Apollonia qualification rounds saw the team finish third in their five-team group with nine points. Later in the year, the River Warriors became an autonomous territory of Jexit following its independence from Jingdao, before being re-annexed by Jingdao soon afterwards.

The team competed in the 2018 Copa Apollonia qualification rounds, where they finished fifth in their six-team group with seven points, ahead of Nohavland on goal difference.

In the 2019 World Cup qualifiers, the team finished third in their five-team group with nine points, ahead of Srbozemska by virtue of goal difference.

In the following year's Copa Apollonia qualifiers, the team finished fifth in their six-team group with five points. 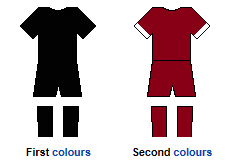 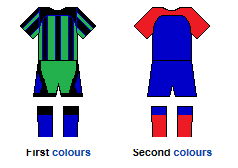 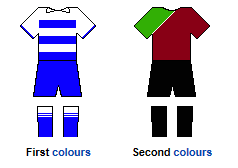 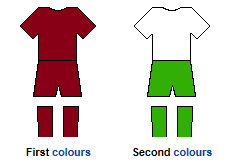 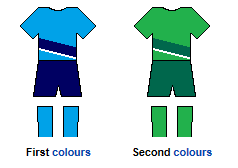 The River Warriors has used the following flags during its FMF affiliation: