The team existed twice in the FMF's history; firstly between 2014 and mid-2015 as an independent nation, and secondly between 2016 and late 2018 as an autonomous territory of Senya.

The team was founded in 2014 after Ranentsi's Micrasian claim was successful. In their first qualifiers the following year, the team finished fourth in their five-team group with seven points. Ranentsi left Micras in mid-2015 after being declared dead.

Ranentsi returned to Micras in 2016 as an autonomous territory of Senya. The team returned to competing in the 2017 World Cup qualifiers, where they finished third in their five-team group with twelve points.

The team competed in the 2018 EMU Championships qualification rounds, where they finished fourth in their five-team group with ten points. Ranentsi once again left Micras in late 2018 after Senya reduced its land claims. 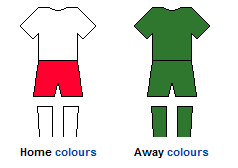 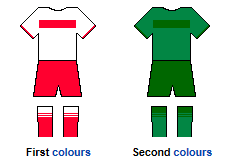 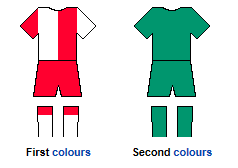 Ranentsi used the following flag during both of its FMF affiliations: