The Improper Fraction Arena (Blepian: Limistéar Codán Míréasúnta) is the national sport of Blepia. It can be played anywhere. In the game, improper fractions are stated, and the first player to convert them to a mixed number buzzes in. If they are correct, they do not get a strike. All other players get a strike. Once a player has three strikes, they have to ride around on a bus for three days. The last player standing wins. 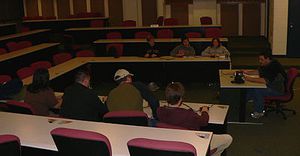 A game of the Improper Fraction Arena being played at a recreational IFA club in Mharú dom Anois.

While the Improper Fraction Arena is practiced worldwide professionally, the sport originates from Blepia as an educational activity.

The Improper Fraction Arena was started as a joke between a group of high schoolers in the year 1972 in the city of Port na Gaoithe. After maths class, they would sit around a table. One of them would read off improper fractions from their homework. The first person to convert it to a mixed number did not get a strike, everyone else got a strike, and the first person/people to reach three strikes had to tape a paper to their back stating that they lost the IFA. This was quickly picked up on by other children in the school until it became a recreational activity. Eventually, organized sessions of the arena were created and scheduled regularly. By this time adults started to participate in the sport with an improper fraction arena club popping up on the town square. 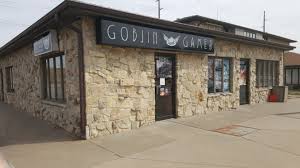 The IFA club in Cuirfimid Báis where the IFA Board was founded. 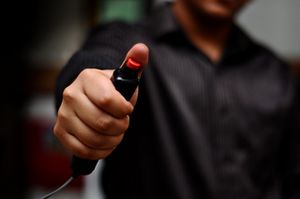 An IFA Lite participant buzzing in.

This caused lots of controversy among IFA players but eventually it was accepted by the community and the original version of Improper Fraction Arena is now commonly known as IFA Lite. For the first time, Improper Fraction Arena games were making national news and tens of thousands of Blepians were crowding around their televisions watching them. This fueled the launching of IFA clubs all across Blepia; however most non-professional IFA clubs use the IFA Lite rulebook produced by the IFA Board. The prevalence of IFA clubs in Blepia can be compared to the prevalence of pubs or bars in other countries.

While the Improper Fraction Arena was and has always been uniquely Blepian, its popularity outside of Blepia has led to an international professional IFA league being founded in February of 2017, but no players from outside Blepia have registered with it yet. In spite of this, bootleg videos of the competitions have become very popular in Shireroth. Whilst the Shirerithians tend not to have not the faintest notion of what the game entails, they do enjoy watching people eat mustard regardless.

A game of the Improper Fraction Arena does not have an upper limit to how many players can be in it, but each player must be independent. There are ten improper fractions added onto the game for each participant. The first participant to buzz in, if they correctly convert the improper fraction to a mixed fraction, do not get a strike, and everyone else gets a strike. If they incorrectly convert the improper fraction, they get two strikes, and one strike is removed from everyone else. Once a participant has accumulated three strikes, they lose the game and are forced to ride around in circles on a bus without air conditioning or heat for three days with a diet of only mustard. 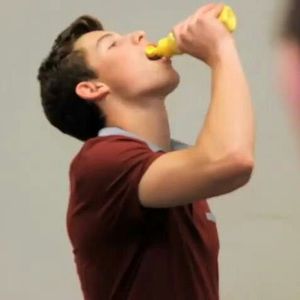