Dragonmoor is a very large city in the State of Southland, Floria. The population in the 2019 census was 6.225 million people. It is best known for being the headquarters of the energy drink company, Red Bear and its various sports teams such as Dragonmoor FC and its three ICHL franchises. It also known for Lady

Dragonmoor is the Provincial capital of Dragonmoor and is one of the largest cities in Floria. 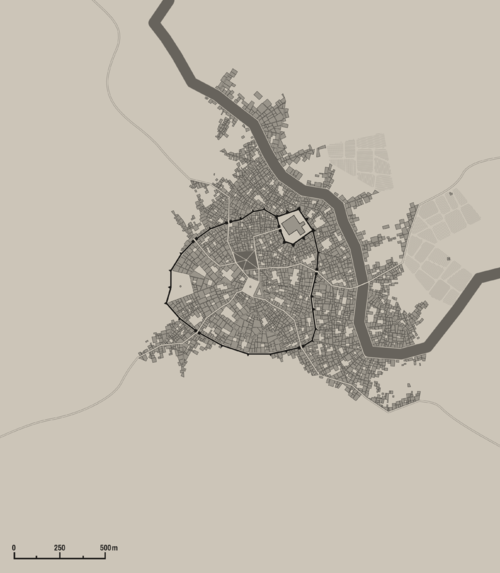