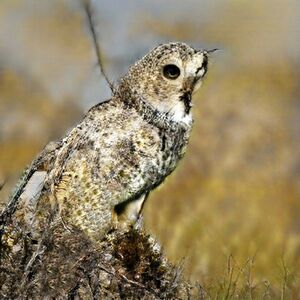 The As-Illt is capable of the widest range of unique vocalizations of nearly any other species found in Corum. 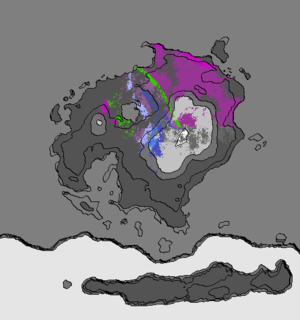 In red, the known range of the As-Illt-Irf.

Native to the non-coastal areas of Northern Corum, the As-Illt-Eda uses its large feet to dig very deep burrows, where it subsists on roots and small hial without ever needing to venture to the surface, except on new moons, when members of the species mysteriously emerge from their burrows in order to sing a tune, which leaves those who hear it feeling very uneasy.

Found in 13 out of 20 Pallisican cities in Corum, this species is very common.